Colinton Squashers is a weekly social squash club for beginners and intermediate players, who meet at Colinton Castle Sports Club in Edinburgh.

The Racqueteers is an inclusive (mainly lesbian and gay) badminton group, playing on Thursday evenings at Meadowbank Sports Stadium. 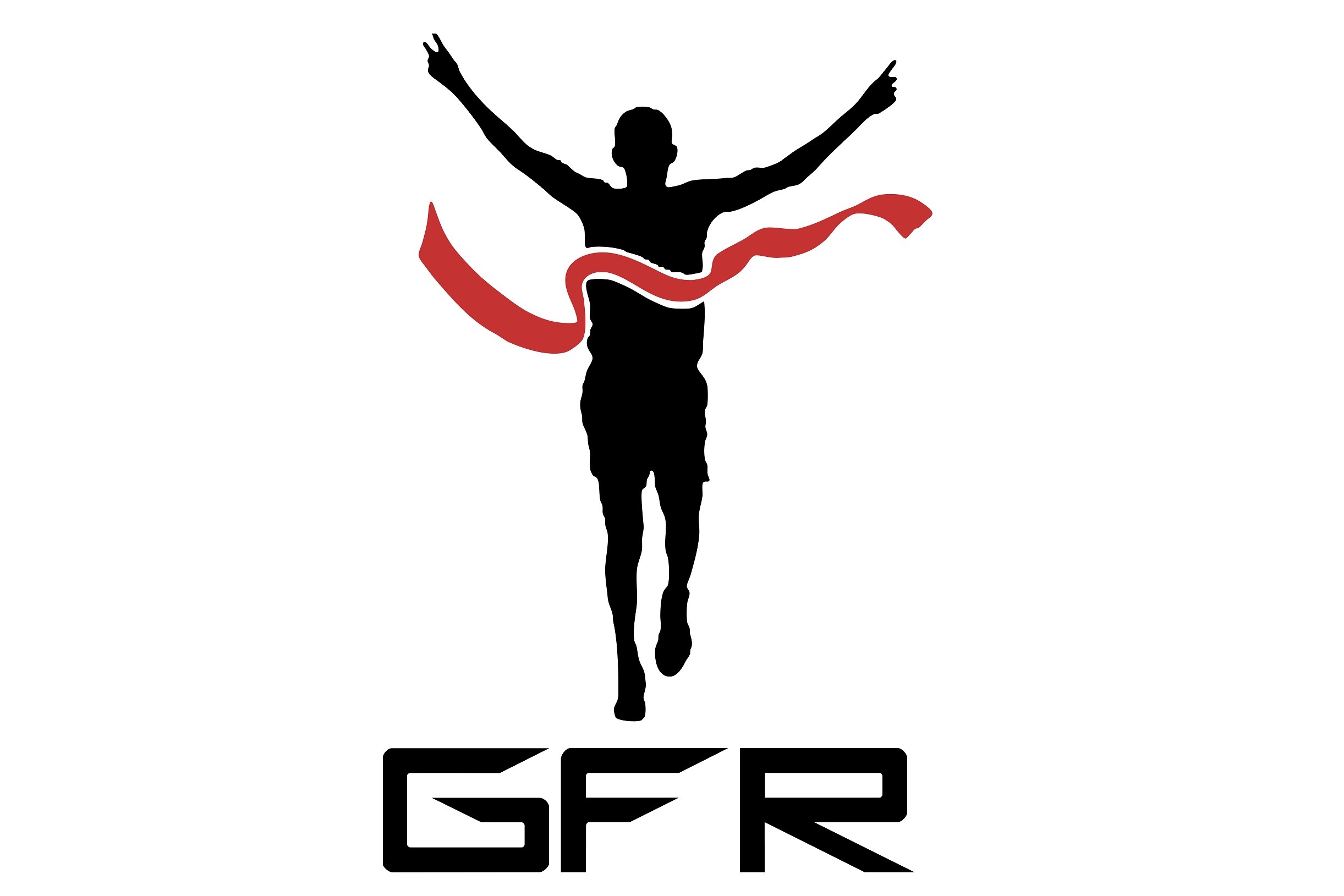 Community club who welcome anyone with an interest in football – regardless of their gender identity, sexual orientation

Saltire Thistle FC are a gay friendly football team for the West of Scotland, based in Glasgow. 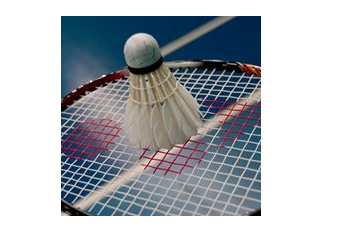 An amateur and social LGBT badminton club that plays on Thursday evenings from 8-10pm at Badminton Academy at Scotstoun Leisure Centre.

Caledonian Thebans Rugby Football Club is an Edinburgh-based rugby union club. They are Scotland’s first gay-friendly rugby club, and currently the only one in the country 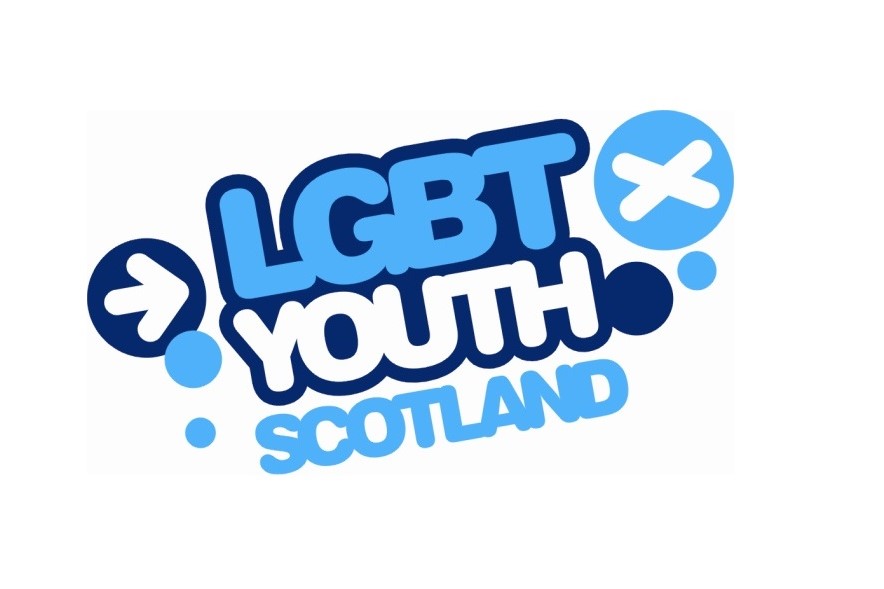 LGBT Youth Scotland is the largest youth and community-based organisation for lesbian, gay, bisexual and transgender (LGBT) people in Scotland.

Celtic Football Clubs’ first LGBT supporters club. We are a club WELCOME TO ALL. Join us! 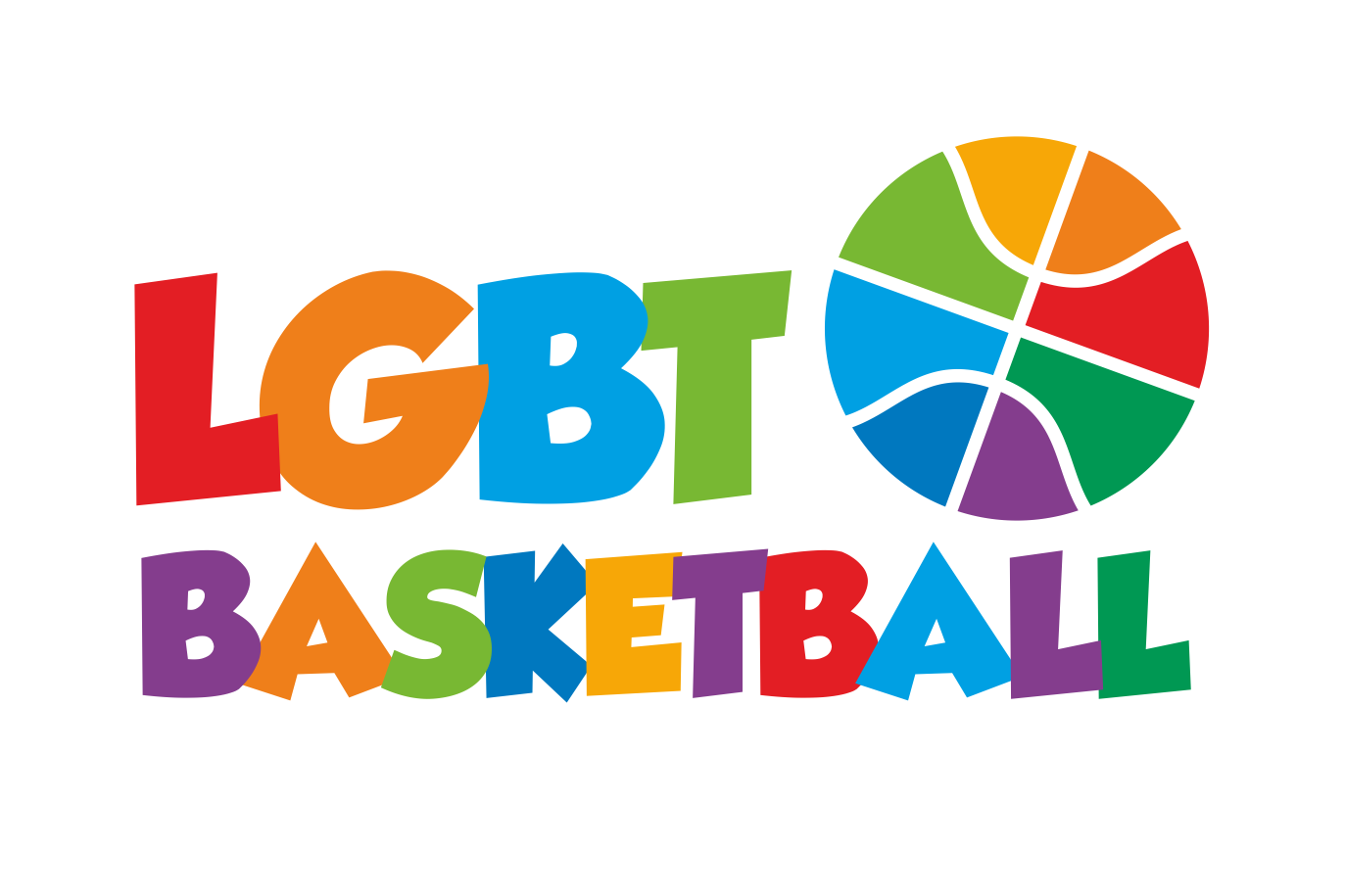 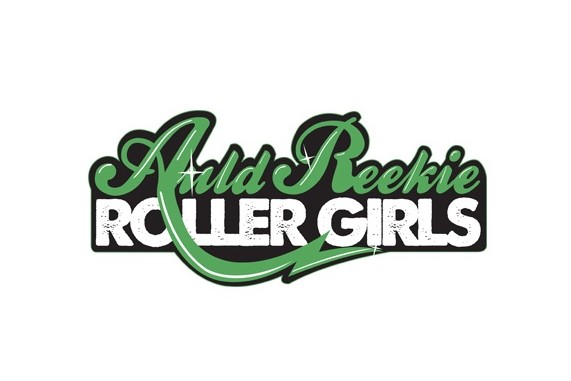 SWAN has become synonymous with networking within the LGBT professional community. They have been hosted at many major businesses in the central belt. 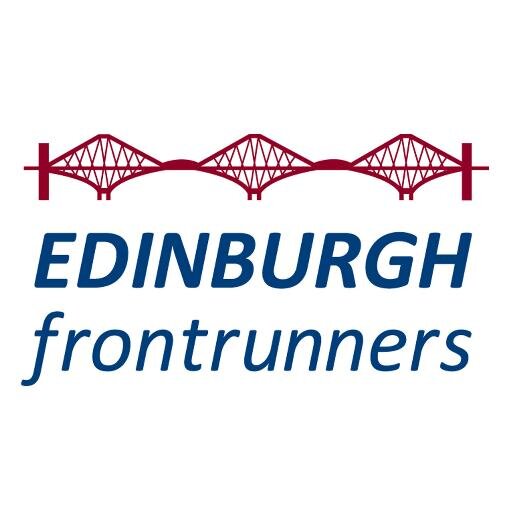 Edinburgh Frontrunners is a club for LGBT and straight runners. EFR’s primary aim is to provide a safe and welcoming environment for LGBT runners and friends.

Football V Homophobia Scotland works to make Scottish football inclusive for all, regardless of sexual orientation or gender identity.

A group that encourages and supports transgender, non-binary and intersex young people. 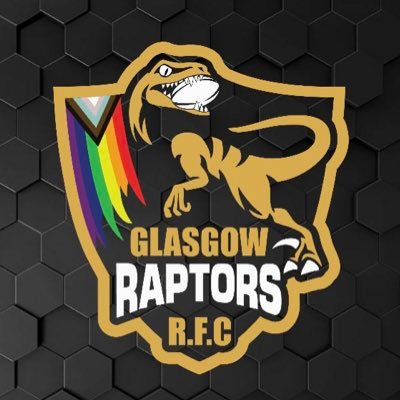 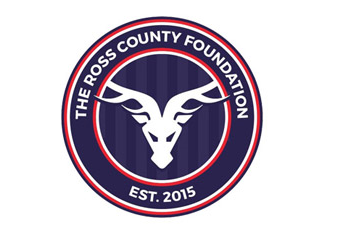 The Ross County Foundation was established as the official partner charity of Ross County FC, “To provide support and change for the better in the Community.” 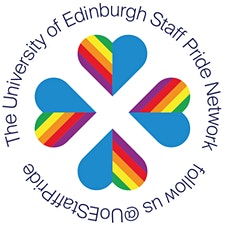 An inclusive network that serves as a resource for the rich diversity and intersections of LGBT+ identified employees across the institution.

This group is for all University of Glasgow staff and postgraduate students who identify as lesbian, gay, bisexual or transgender (LGBT).

OUT on Sundays is a LGBTQI+ walking group for city based people of all sporting abilities who can benefit from the social aspect.

DV8 is a youth group for young people aged 16-25 who have issues with their sexuality, or with the sexuality of a member of their family. They offer a safe and friendly environment and discuss issues affecting the LGBT (Lesbian, Gay, Bisexual, Transgender) community and their families. 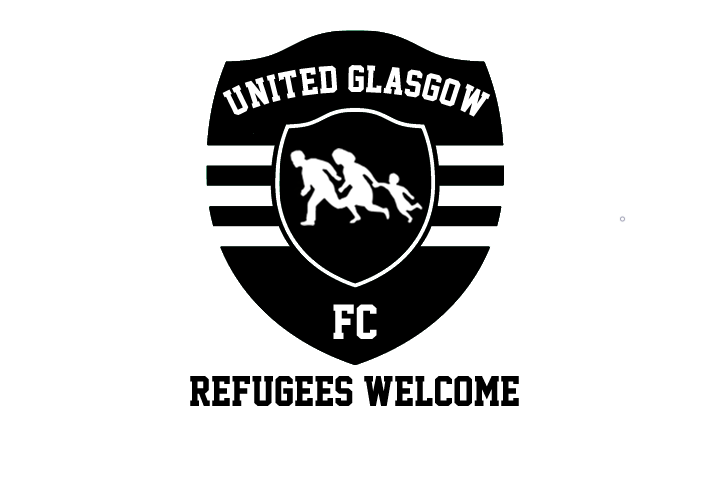 United Glasgow F.C was formed in 2011 to provide a point of access to regular, structured football for those who would usually find themselves excluded; financially or by discrimination. 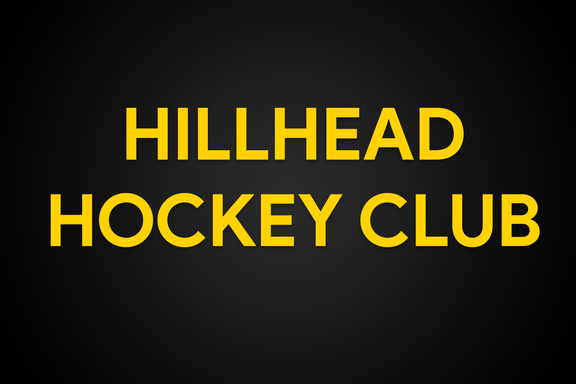 Hillhead is a large field hockey club based in the heart of the west end of Glasgow. With well over 125 playing members, aged from 14 to 60+, Hillhead offers something for everyone with an interest in our sport. 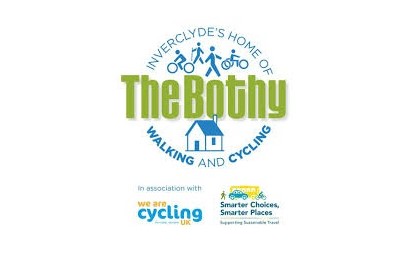 The Inverclyde Bothy exists to promote, enhance and create opportunities for everyone to walk and cycle more as part of their daily lives. We work in partnership with a wide range of local and national organisations and try our hardest to offer something for everyone. 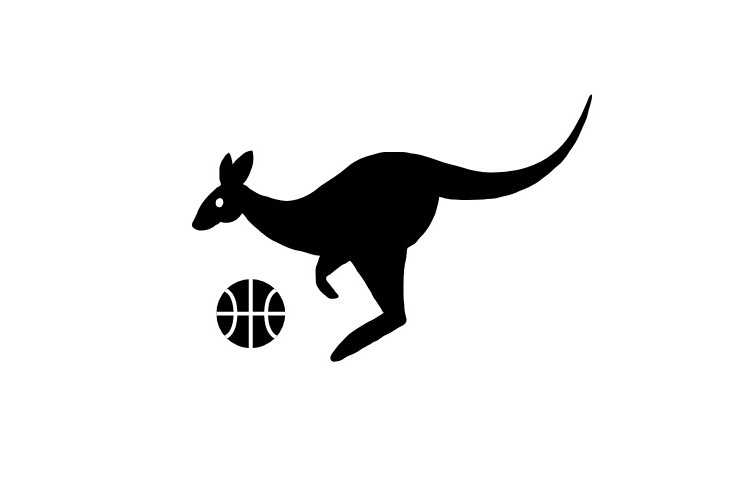 We are a fun and friendly basketball group. At the moment we do not have a coach, but we meet up once a week to try out different drills and play a friendly game! 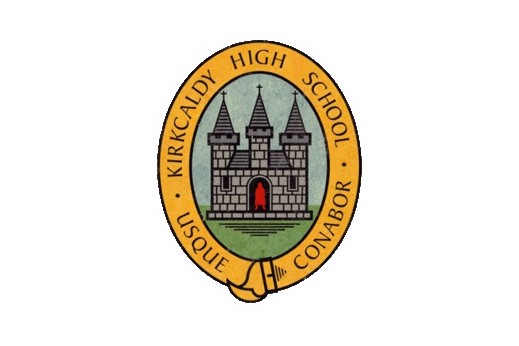 KHS LGBT+ – Our group of inspirational pupils from S1-S6 meet weekly at Kirkcaldy High School and have been making a significant impact locally, regionally and nationally in delivering key messages around supporting LGBT young people in school and the community.

Using the power of football and sport, the foundation has developed a number of initiatives to support people in the local community, from pre-school children at 2 to 4 years, people with mental health issues or delivering health and fitness classes to adults. 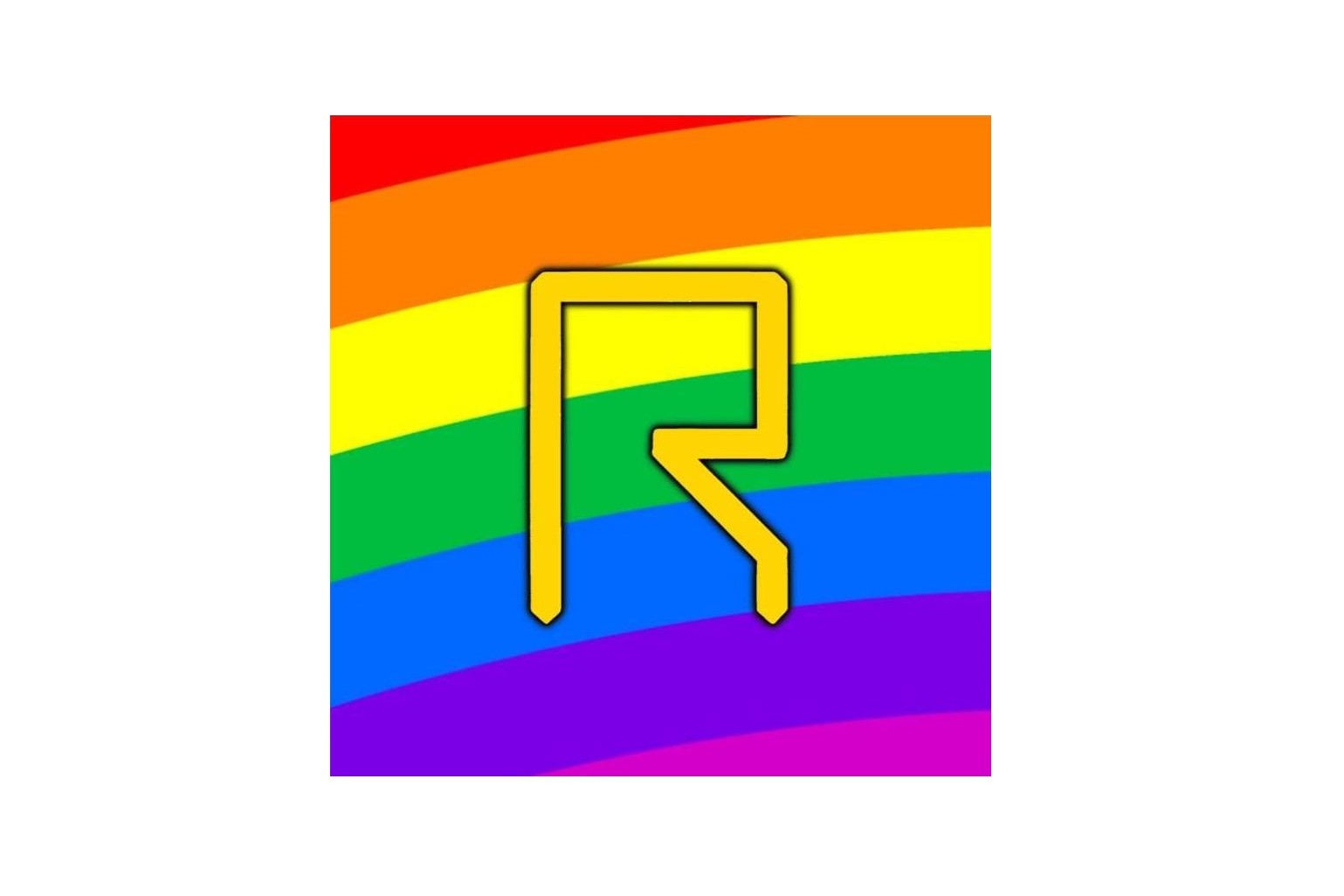 We are a retro gaming arcade in Glasgow City centre. We host the biggest selection of home retro consoles ranging from Binatone, Amstrad to last gen gaming. Our venue is fully inclusive and family friendly 6 days a week for social gaming across all platforms.

Flavours of Fife is a Fife Council, Community Development LGBT Youth Group for young people who are 13-18yrs identify as LGBTI+, they meet every Wed evening at Argos Youth Centre in Kirkcaldy, Fife. Young people come along and hang out with like-minded young people in a safe environment and explore LGBT Topics. 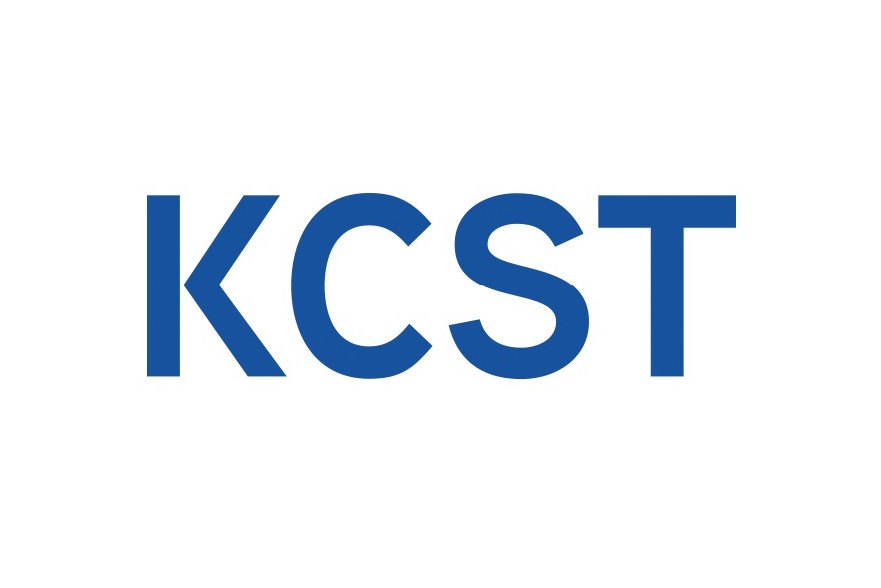 Kilmarnock Community Sports Trust is a charity registered in Scotland (SC045968) and working across Ayrshire that exists with the purpose of advancing education, participation and improving the local community. Kilmarnock Community Sports Trust are not exclusively interested in football and physical activity, we have a strong commitment and continued ambition to support and nurture personal development and mentoring opportunities and we have delivered a number of highly successful community projects involving sport, arts and creativity, music and more. 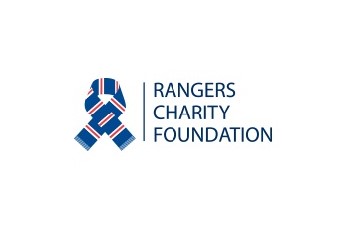 The Rangers Charity Foundation exists to be a force for good on behalf of the Rangers Family, showing compassion to those in need, tackling inequalities and creating opportunities for people of all ages to change their lives for the better. In April 2016 the Foundation significantly expanded its scope by bringing all community activities previously delivered by the Club under the Foundation’s umbrella. 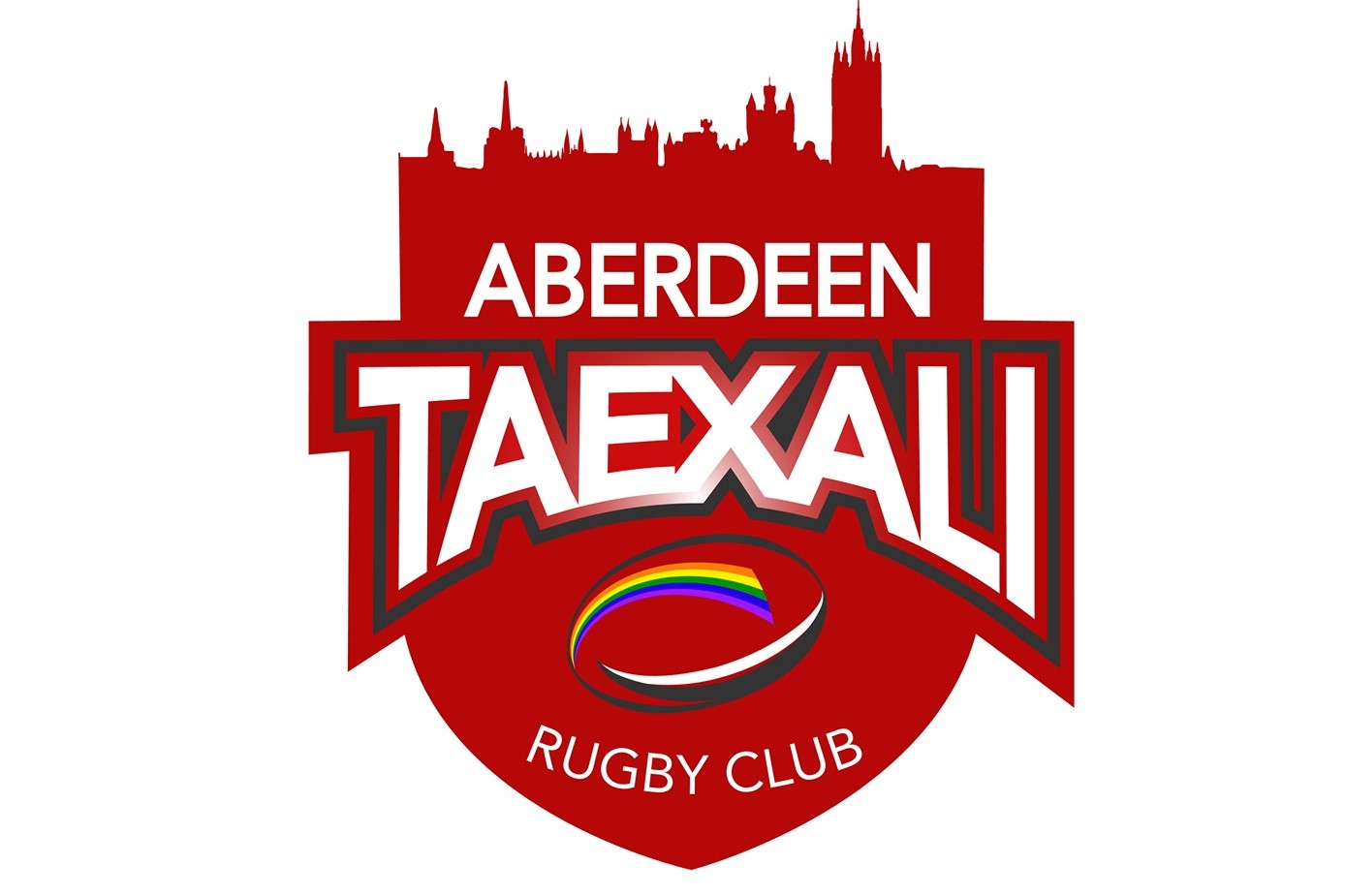 Aberdeen Taexali RUFC is a newly created, all inclusive rugby club located in Aberdeen. We created the club in the summer of last year and thus far have a committee team of six and a membership group of about 20 players. Our main priority is to promote equality and diversity, particularly the elimination of discrimination on the grounds of sexual orientation or identification and to promote good health through the playing of rugby. The team has been set up as a means to reach out to the LGBT community in Aberdeen and the
surrounding areas, and bring together people who share and common interest and goal. There is often a stigma surrounding sports in the LGBT community and we want to do out part in breaking down some of the barriers that currently exist.

Mhòr Outdoor organises empowering hikes to improve belonging and promote outdoor lifestyles for everyone in Scotland. 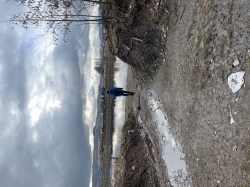 Michael Lee Richardson is a writer and youth worker based in Glasgow. Michael’s short film, My Loneliness is Killing Me – directed by Tim Courtney – won a BAFTA Scotland Award in 2018. It has been shown on BBC Scotland, and at film festivals around the world. Michael’s new short, Who I Am Now – directed by Jack Goessens – tells the story of two trans refugees who have found their families and themselves through football. Michael currently has film and television projects in development with Kindle Entertainment, Balloon, Projector Pictures, Tigerlily and Bombito. Michael’s radio drama, The End of the World, aired on BBC Radio Scotland in November. Michael is passionate about telling rich, authentic stories about queer and working class lives and culture. Outside of writing, Michael likes 80s makeover montages, witches, and going to the shops.

Bike For Good is a charity using bikes to do good actions, enabling people to cycle as their mode of transport. We refurbish, repair and teach communities how to cycle and maintain bicycles. 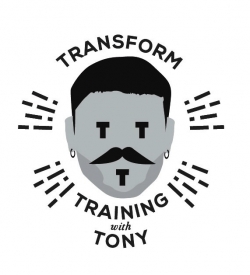 After spending over a decade working for different brands in Glasgow, Liverpool and London, Tony decided to use his passion for fitness and nutrition to start his own business. He will share his own personal fitness journey alongside providing coaching and nutritional advice.

We’re a group of LGBTQ+ people who feel passionate about nature-inspired wellbeing and building community. We deliver free wellbeing workshops where you can learn about fire building, forest bathing, foraging, eco-art, and mindfulness.

Trans Active Glasgow is a sociable sports and exercise group in Glasgow for trans people aged 18+. The group is a chance to meet people, make friends, and try out new activities! We aim to have a relaxed and supportive environment and there is no assumption of sporting or fitness knowledge or level. 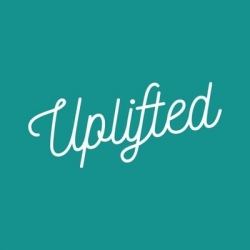 Uplifted provides access to strength training facilities for survivors of gender-based violence. We strive to be anti-racist & LGBTQIA+ inclusive.

Access Parkour is the largest parkour coaching organisation in Scotland. We teach parkour and movement skills across Edinburgh and Scotland. They believe in making movement accessible to all, and as such provide a large range of healthy classes for a range of different people.

Kate Gillwood is a qualified STA Level 2 Open Water Swimming Coach who wants to share the confident feeling she experiences in the water with you in a safe environment. Kate will help you achieve your goals and guide you to take on your next challenge in the water, be that winter swimming, a mile, 100m, even a swimrun or whatever it is you will do.

Adventure Circus is an aerial circus, acrobatic and fitness club for people in Perth (Scotland) who like to do things a little differently!